The 2021 Rugby Championship: Round 7 Predictions

Hutch  |  Commercial Director
Thu 30 Sep 2021
The big All Blacks - Springboks showdown lived up to its billing, with a great Test match in Australia last week. Can the Boks get on the right side of the result this time?

Here are my Rugby Championship predictions for Round 7. 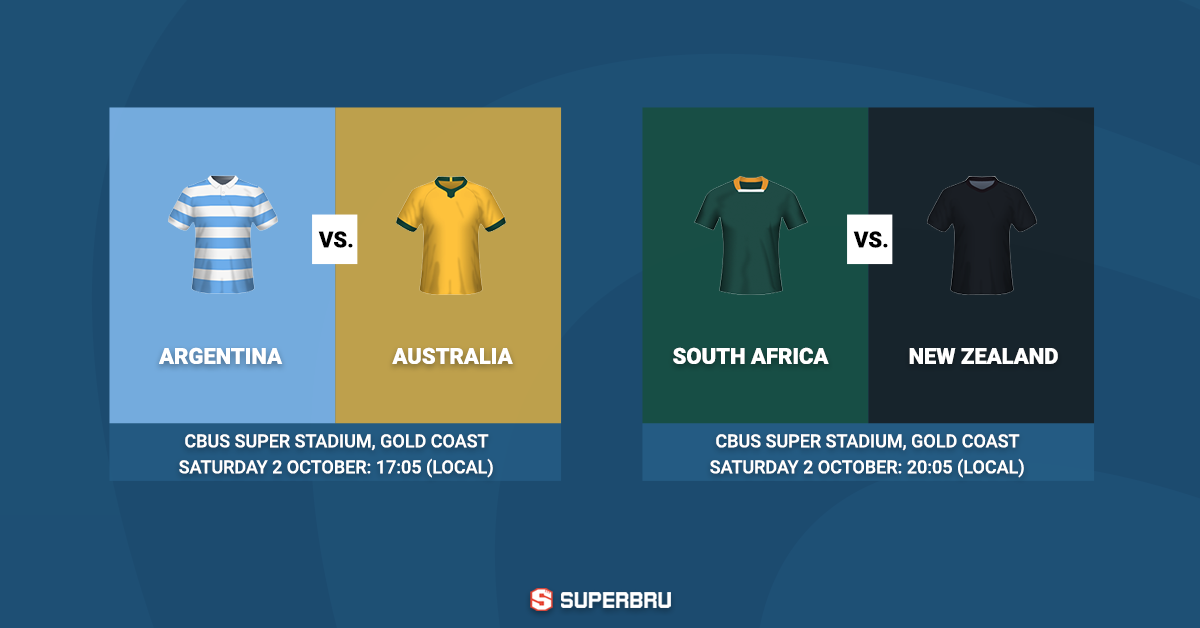 This looks like a fairly straightforward pick, given the comfortable win for the Wallabies last week and the fact the Pumas have not come close to winning a match in the tournament so far. Australia are without Marika Koroibete, who has been a standout performer, but they should still have enough in the tank to win their final game. Prediction: Australia by 15

Oh what might have been for the Springboks last weekend, going down to a late penalty and left to rue another defeat. The game could have gone either way, and in theory, so could this weekend’s fixture - however, history shows that the first Test is your best opportunity against the All Blacks, and they tend to learn from the first and improve thereafter. They have made several changes in their backs, notably dropping George Bridge after he struggled under the high ball, and they should be much improved in that department. I suspect New Zealand will win, with a more comfortable margin than last week. Prediction: New Zealand by 8

TheVikingKing
3,395 caps
Good day Hutch. Please can you forward this message to your tech team. ((Why does the "Add to wish list" (star next to players names) function, no longer work in the rugby fantasies (The rugby championship fantasy, as well as, the URC Fantasy)?)) Thanks.
Report

The Professor
54,987 caps
Actually I think Kellaway is by far the better winger and Koroibete has been demoted to the reserves as he can't score tries...
Report

The Professor
54,987 caps
Not at all James
Nearly fell asleep watching the Bokkes style of play
30 Sep 21:35