Hutch  |  Commercial Director
Thu 27 Aug 2020
Like most people, I managed to pick both matches correctly last week, but I was miles away on the margins.

This week, there’s one easy one and one 50/50 pick to contend with, as all eyes remain on the Aussie derbies. 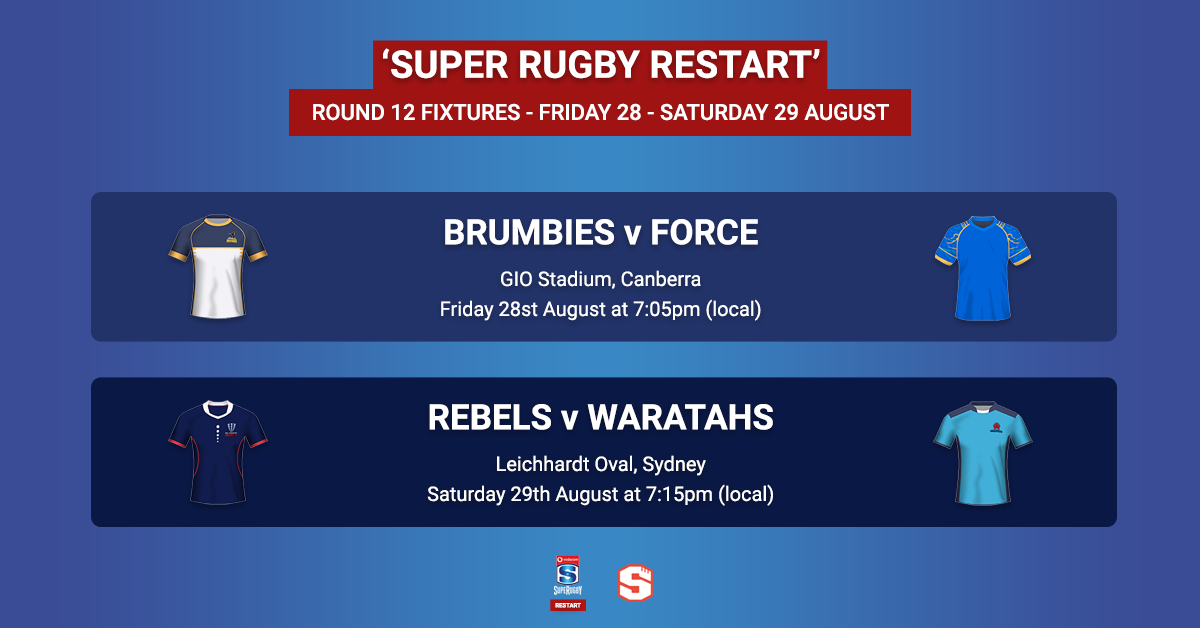 The Force have said they were very upset after their 50-point drubbing last weekend, and immediately watched the game back to see what they can learn. They’ve promised to come out fighting against the Brumbies and seem to believe they can win, but I don’t think anyone else is backing them. Brumbies by 33

This is a tricky one to call, and whilst the majority of people on Superbru seem to be backing the Rebels, I’m tipping the Waratahs. The match is in Sydney rather than Melbourne, which will favour the Tahs, and whilst the Rebels have won the last two matches between them, I’m going with my gut for an upset. Waratahs by 4