Hutch  |  Commercial Director
Thu 20 Aug 2020
Last weekend I managed to reverse my downward trend, picking 2 out of the 3 matches that went ahead, beating the community average of 1.34. The Highlanders downing the Hurricanes in Dunedin was the one that eluded me, along with 87% of people on Superbru.

This week there are just two Aussie derbies, and they both look obvious to me. 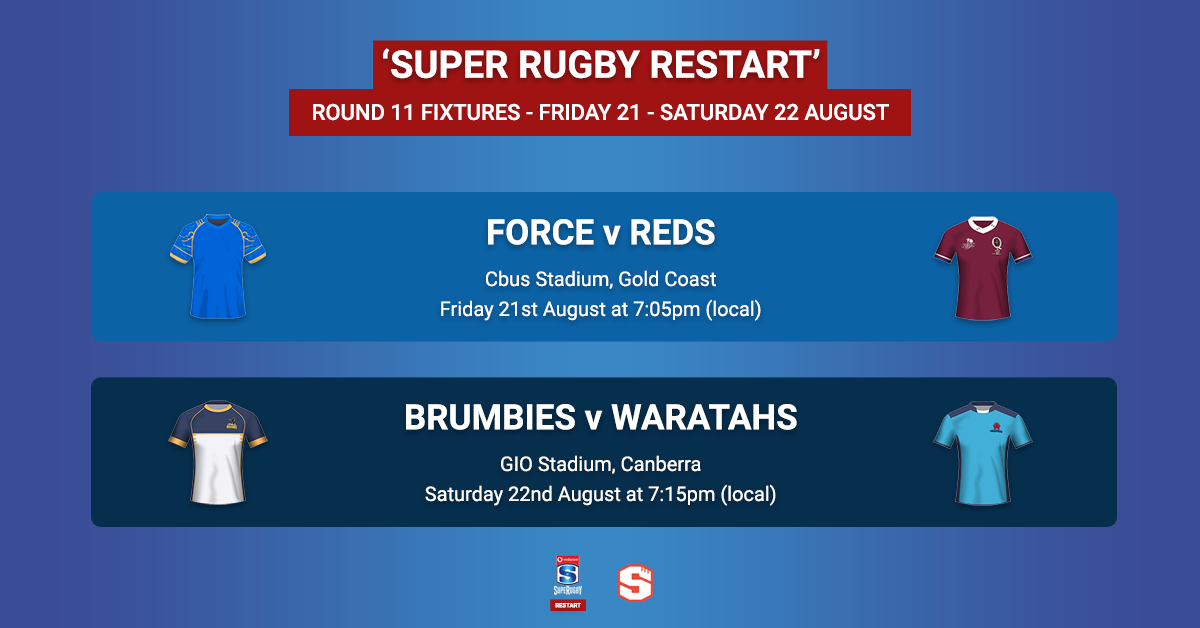 The Force have yet to win a match, and this weekend face the Reds, who somehow are just behind the Brumbies and could go top of the log with a win here. They won the reverse fixture by 7 points a few weeks ago, and I think this will be a similar story. Reds by 8

The Waratahs have had a couple of big wins in recent weeks, and they are also in with a chance of going top of the league if they beat the Brumbies here. The home side is struggling with a few absentees, and they lost on their most recent outing, but after a rest week to regroup, it’s safest to pick the home team. Brumbies by 4

PAULY BOY
3,244 caps
I heard there were playoffs in the Australian Conference but we aren't being asked for selections in this game. Are there playoff games or not?
Report