Hutch  |  Commercial Director
Thu 14 Apr 2022
I won’t dwell too much on my performance in Round 8, but thankfully Round 9 looks fairly straightforward and a GSP will lift the mood this week!

Here are my Super Rugby predictions for Round 9. 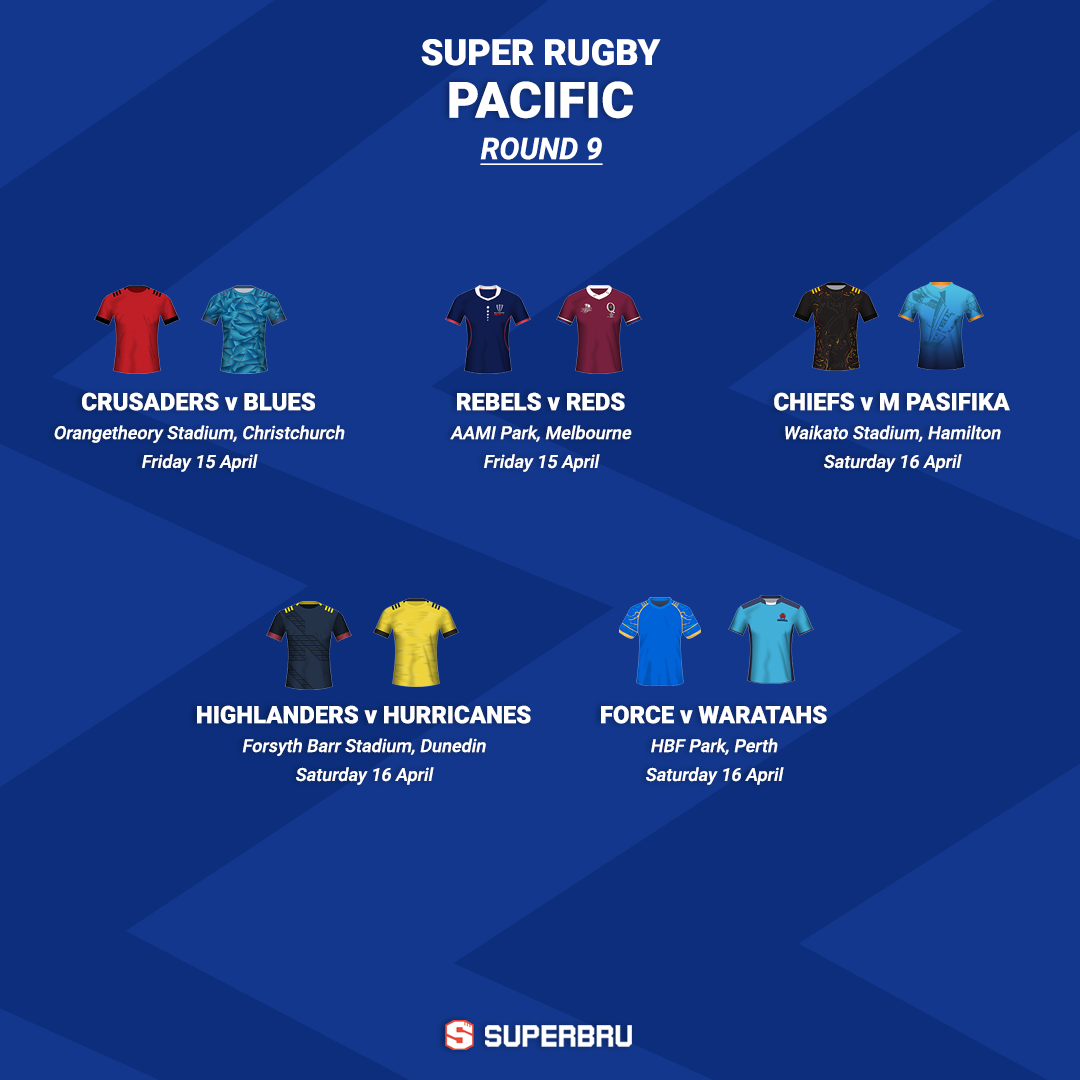 The Blues were impressive against the Chiefs last weekend, but you have to back the Crusaders at home here. Crusaders by 6

The Rebels have now won two in a row, but the Reds should be too good for them in this one. Reds by 9

The Chiefs won by 47 points in the reverse fixture, and it’s likely to be a big score again based on recent Moana performances. Chiefs by 28

This is a tough pick, with the Hurricanes slight favourites, but they’ve had a busy schedule recently and the Highlanders will fancy an upset. I’ll go with the favourite. Hurricanes by 4

If the Force can’t beat the Rebels at home, I don’t think they can beat the Waratahs either. Waratahs by 8

TheVikingKing
3,261 caps
Think you might be onto something there Gunslinger......
Report

Jersey-puller
25,716 caps
If there is a team that the Crusaders MUST beat its The B-Lose. The historical foe dating back many decades. Hatred doesn't even come close....
Report

kelv
7,382 caps
Could be a tough picking week. Highlanders, Blues and even Force could take the bacon
Report