Hutch  |  Commercial Director
Thu 5 May 2022
My Super Rugby season isn’t going particularly well to be honest, and the upsets I pick seem to be the wrong ones!

We’re getting towards the business end of the season now, and it’s still all to play for.

Here are my Super Rugby predictions for Round 11. 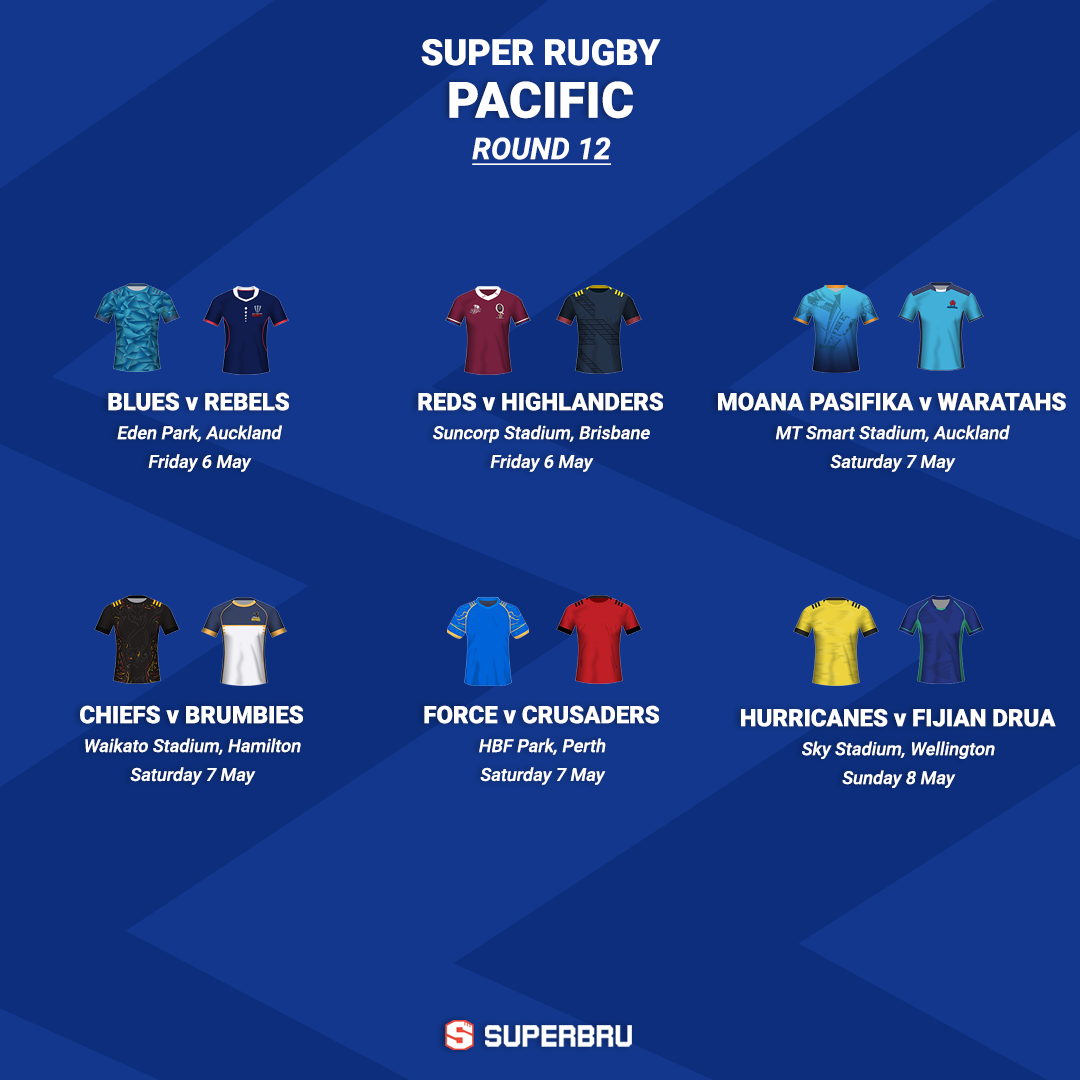 An easy one to kick us off, and this is likely to be very one-sided. Blues by 28

I haven’t had much faith in the Aussie teams against the New Zealanders so far, but maybe that’s where I’ve been going wrong. I’ll pick the home team here, given the Highlanders have been the weakest Kiwi franchise. Reds by 4

This is a tricky one, with the Brumbies having beaten both the Hurricanes and the Highlanders already, but I suspect home advantage will mean the Chiefs have too much. Chiefs by 7

I suspect we’ll see a backlash from the Crusaders this weekend, and it won’t be pretty for the Force. Crusaders by 28

A straightforward pick to finish, even if the Hurricanes are resting a couple of key players. Hurricanes by 18

TheVikingKing
3,261 caps
Where is the URC?
Report